Thank you for reading Tuxedo Times! These posts will be every Sunday, recapping the week and any important updates in RF. Events: For our US event of the day we held Operation: Puffle Power! We wore puffle sweaters and went around the island with our puffles. Everyone had a good time; we got to recruit a bit and practice tactics, as well as hitting our goal of 30!

Important Posts: The results of the latest RNM contest are here! Be sure to check out who won this role contest here!

Events: We hosted 2 rounds of Town of Salem for each division today and had a brilliant time playing against each other. Plenty of the good fight! 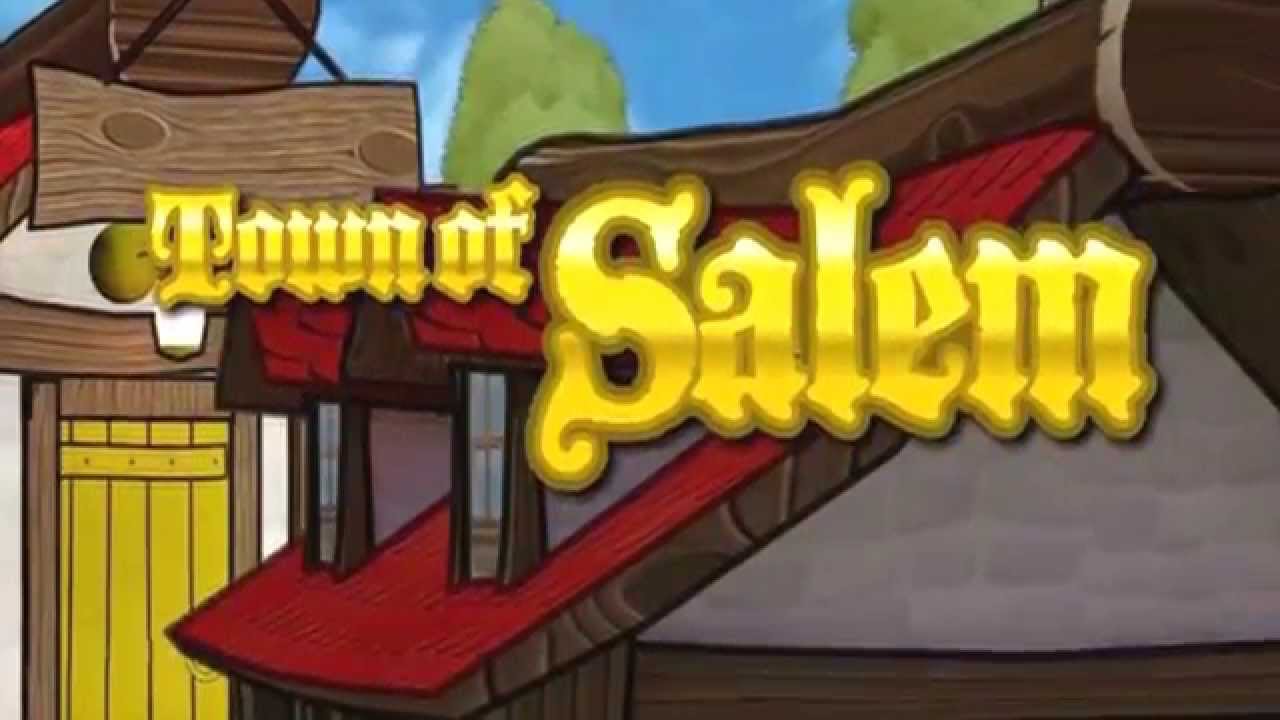 Events: For our EU event we logged on to the server Marshmallow for a fun event, where we wore our sushi master outfits! We had huge numbers at this event, thanks to lots a hype before ahead of time! We really expressed our love of sushi around the island, performing many punny tactics. In addition, our forms were on a roll and was a success for recruiting as well! We maxed a big league 45+ troops!

Important Posts: The weekly interviews post was released! Be sure to check it out; this week starring Twitchy543 and Kylobensolo here.

Events: N/A [Happy Thanksgiving in the US!]

Events: On Friday we logged onto Blizzard for our AUSIA event. We dressed up in Fish costumes and went all across the island doing oddly fishy tactics. We did a great job, showing AUSIA growing once again, maxing 45+ troops. Later on we held an unscheduled EU event against the Bob Ross Gang, maxing 25+ troops. Impressive on such short call! Finally, for our US event we held Operation: Igloo Invasion. This event called for everyone to head to troops igloos, so that we could achieve the  Igloo Party stamp for those who did not yet have it! This event was a big success, quickly rushing from igloo to igloo, getting everyone the stamp they needed! We maxed 40+ troops.

Important Posts: The 66th Troop of the Week was chosen! This week the honor was given to an old favorite! Click here to check out the post.

Twitchy released a post regarding the Rebel Federation and our name. Click here to read more about it.

Events: Saturday we logged on Blizzard for Opeartion: Fast and Furious. We performed some really fast and furious tactics with astonishing formations. We had a fantastic time and hit a great number with 40+ troops online. The rise of AUSIA continued with another fabulous event. Later on we logged onto Sleet for our EU event, where we wore the pegasus costume and did some amazing tactics. Our objective was to wear the outfit while recruiting and ascending to new heights! Our objective was met, maxing a fantastic 50+ troops.

Events: Today we logged onto the server Marshmallow for Operation: Stamp Frenzy to have an amazing event. We helped our troops to gather stamps they needed. We had amazing formations and astonishing tactics, maxing 35+ troops. Later we allowed any troops to lead tactics for the EU event, Operation: U-Lead; on the server Sleet! We performed several formations and tactics while recruiting penguins across the island. We maxed 45+ troops!

Important Posts: Just about everyone’s favorite post, Promotions! See the lucky penguins who got one by clicking here!

Puffl, AKA lil Sauce retired on the 25th of November, 2018; and this also marks another date in history, as he has received the legend status of Rebel, quite an honor to be granted. So now, he too, will begin his timeless shower in the good fight.

The RF Role Shop is back open! This time with slightly increased prices to balance out troop salaries. Check it out by typing .shop in music-botspam!

Fun Facts of the Week:

Did you know? If you eat a polar bear liver, you’ll die. Humans can’t handle that much vitamin A.

Did you know? U.S. Interrogators use rock music as a tool of torture.

Did you know? India has the world’s lowest meat consumption per person.

Video of the Week

^Note: Sorry, just too good to pass on^

Question of the Week

The first person to answer this following question correctly in the comments below will receive a gift of 200 Rebel Cash in the RF discord!

Who won the second round of Town Of Salem during Tuesday’s EU event?

Have any suggestions for Team Tuxedo? Don’t be afraid to leave them in the comments below!

This week’s Tuxedo Times has been brought to you by:

My disappointment is immeasurable; and my day is ruined. Check back for daily shower thoughts.
View all posts by Keemyorg123 →