My journey in RPF began on Friday the 11th of August 2017. I never imagined that I’d still be here two years later. I say journey because being a member of RPF is a journey. Journeys are never easy or straightforward, there are always bumps in the road, twists and turns and I think everyone would agree that my time in RPF hasn’t been easy or straightforward, but I don’t regret being part of it whatsoever. 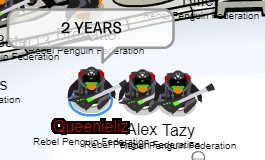 I joined with Alex, we had recently discovered CPR and were just playing for the memories of Club Penguin. Card Jitsu had just been released and even though it was full of glitches everyone was waiting in the Dojo for Sensei. We found the RPF Mascot Tracker and joined the server and RPF then and there (this is how important the CPR News Team is). I remember we had no clue what it was and Alex telling me there’s this person called DJ and if you DM them they give you a ‘PROMOTION TO PRIVATE’ and we were both like ‘aw yeah free promotion’! At that time the Recruit role didn’t exist, you were just identified as a Visitor until you messaged someone to let them know and then instant Private. We went on holiday shortly afterwards so I was kinda non-existent till early September.

During my first week of really being part of RPF, attending events and talking lots I was awarded Troop of the Week (#5) on the 15th of September 2017, the first ever Private to receive the award.

At this point I didn’t even know what it was but I was super excited because in a Discord server of 8000 members seeing your name on the side bar is practically impossible when you’re a private, and there was my name at the side in a nice pink colour. Then I got a double promotion to Corporal (because Private First Class existed) which was also really cool because I was now a higher rank than Alex. 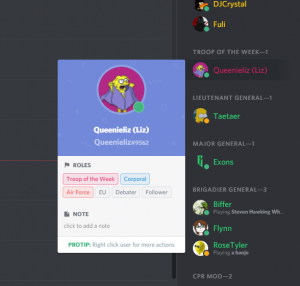 I received my promotion to Moderator on 26th of November and that was pretty funky. I mean I think we can all agree that nobody exactly enjoys being the Mod green, purple was the superior colour (we had that for a while)! However, part of being a Mod is having to endure the green so it’s gotta be done. 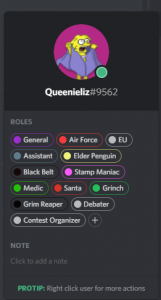 I received my promotion to Owner (High Command) on the 19th of March 2018. At that time it took me approximately six months between joining RPF and reaching High Command, so it isn’t easy. That General rank is a nice one a lot of people like to get stuck at, but you’ll get there in the end. If you’re dedicated to RPF and you work hard you’ll get the Owner promotion, it just takes a little while longer. 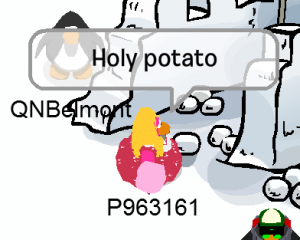 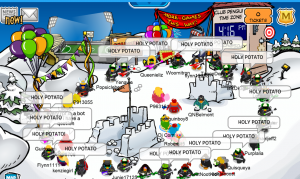 Being an Owner was all great a dandy and we entered a Golden Age which was fantastic to be a part of. Shoutout to Dragon Age for being fire. Exodus was interesting, with people retiring left, right and centre and everyone playing MooMoo.io to pretend it’s all dandy. All that matters is we got through it, that’s what counts. Somewhere in the Exodus mess I was appointed 2ic, which was kinda cool but also stressful naturally.

I was appointed as Rebel Commander on the 4th of January 2019, and serving as your leader has been an absolute joy. I won’t pretend it was easy, because it wasn’t. It seems really easy from an outside point of view, but there’s a lot of pressure on the leader/s. I’m leaving you in the safest hands I know, Ultipenguinj. 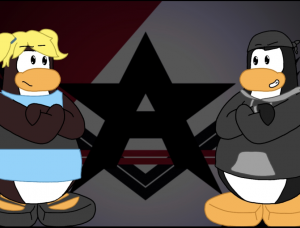 It’s been an absolute honour serving as your Rebel Commander. 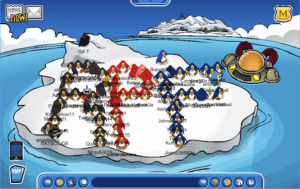